Video on the Mercury Situation
http://www.youtube.com/watch?v=KOhcUvHOTVk


A Gold Mine of Videos about Mercury Poisoning
http://www.mercuryexposure.info/ 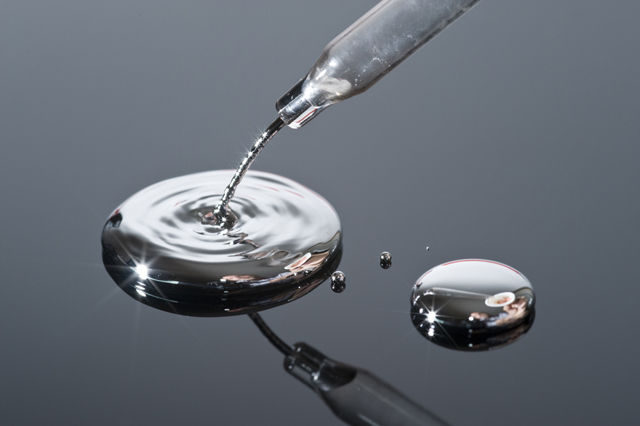 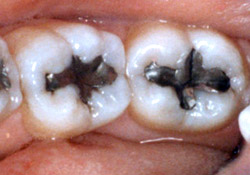 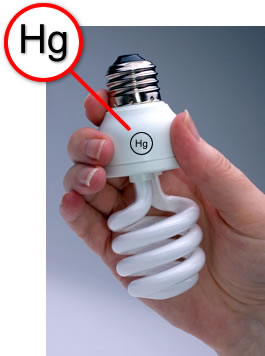 
Tips on testing for Mercury in the body
EDTA challenge tests will not pick up mercury that is there.  ALA can locate mercury hidden in deep nerve or other fatty tissues.  Hair analysis must be interpreted by an expert to identify the mineral imbalances that "hidden mercury" will cause.

When Mercury is stirred up by challenge tests, symptoms are likely to worsen temporarily or until Mercury levels are brought down.  "Silver/mercury" dental amalgam tooth fillings in your mouth may cause mobilization of mercury even during a single challenge test, so read up on that if you have them.


Tips on Chelation of Mercury from the body
It is unwise to chelate (remove) Mercury from the body before all mercury amalgam fillings are removed.  Amalgam fillings covered in caps may be "safe" during chelation, but also may not be, depending on x-rays and proximity of filling to jaw.  Gold and mercury in the mouth causes faster leeching of Mercury into saliva which is then absorbed by the gut. DMPS is widely agreed to be the best chelator for Mercury, however it is "so good" that it may also port Mercury back INTO the nervous system.  DMPS is only legal for use by some doctors in some states in the US.  Check your local board of health.

Chelation of Mercury is fairly tricky according to online patient experience, dating back to 1998.  Indeed hundreds of alternative medicine websites and books discuss the complexities.

Book is written for average patients with no medical background. Nice section reviewing the history of the amalgam battles that go back 150 years. This book isn't available on google books yet, you can buy book here:
http://www.wholebodymed.com/book.php


Here is the first 'recent times' book on the subject (although many dentists have been fighting amalgam use for 150 years...) It's All in Your Head
http://books.google.com/books?id=7enhqv95boYC&dq=amalgam+illness+book+online&printsec=frontcover&source=in&hl=en&sa=X&oi=book_result&resnum=12&ct=result
MEDICAL
DISCLAIMER